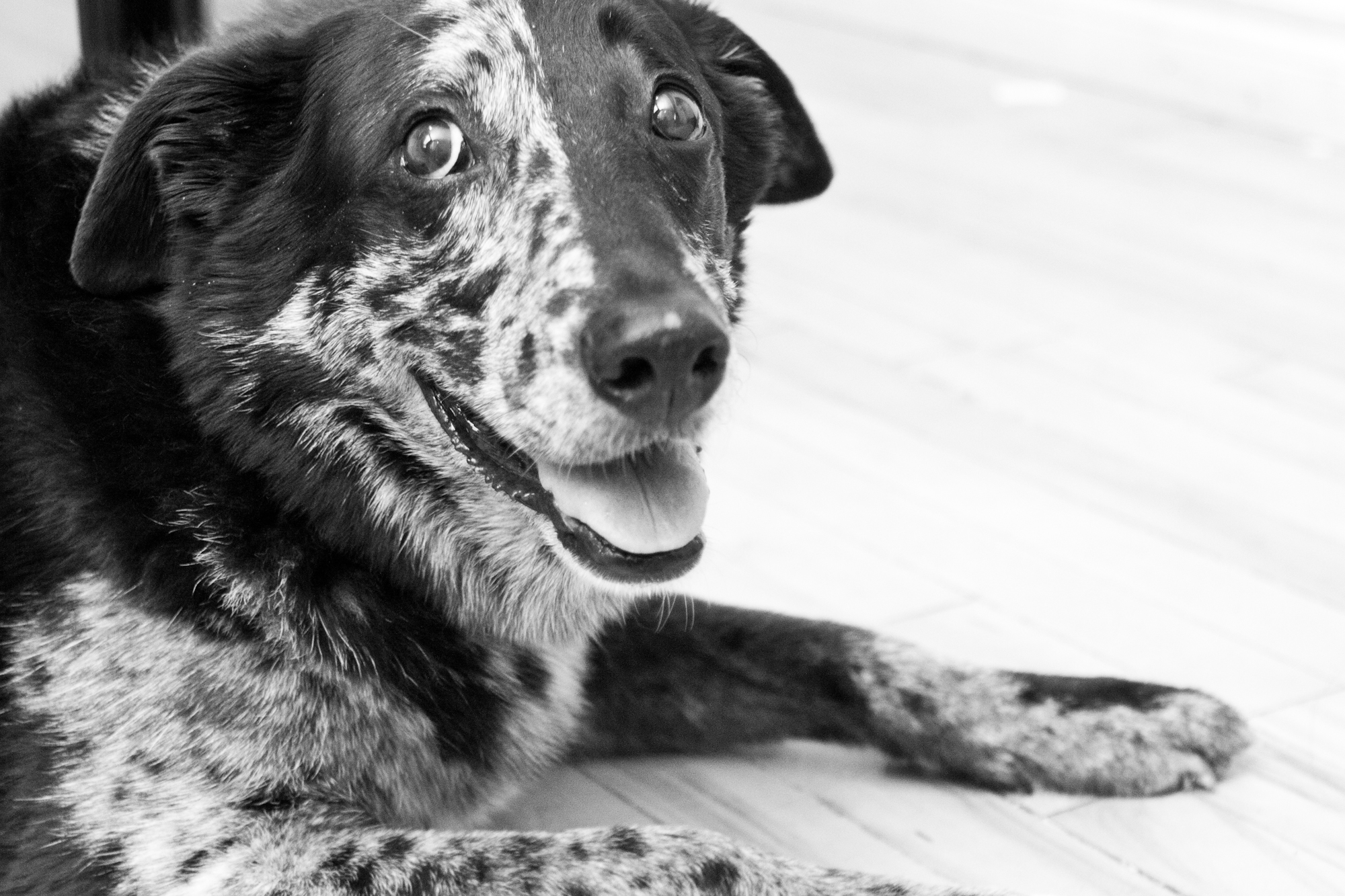 August 11, 2016 – Teeple Architects’ canine companion, Shamen passed away at 6:00am; just three and half weeks shy of his 17th birthday.  The annual Teeple Alley Party will be held on his birthday in his honour.

“He was such a party dog,” shared a smiling staff, “He would always lie right beside the music at our parties.”

“He liked the ladies,” another colleague chuckled, “He’d get picked up at Wide Open when the office went over for drinks.”

Shamen was a real member of the team, attending design meetings, site reviews, openings and even interviews.  He was integrally involved and knew projects in the way that only a dog could know.

“He got to meet Stephen Hawking,” says another colleague, “He really was the coolest dog ever.”

Firm President, Stephen Teeple, welcomed him to the studio when he was four years old and if you ever played catch with him, you’d have to throw that stick super-fast, otherwise you’d lose your arm.

His favourite spot in the studio was right smack in the middle of wherever you were going – the stair landing – the hallway – everywhere. With his tongue hanging out and a knowing look, reminding you that no matter what, it’s okay – you’re okay.

No matter how sad you were, if Shamen did his elephant sneeze, you had to laugh.

Thanks to Shamen all office dogs visited and roamed the studio freely-including his girlfriend Hazel. He was a social animal beloved by all – and he will be missed by all.

Pushing forward, despite everything. 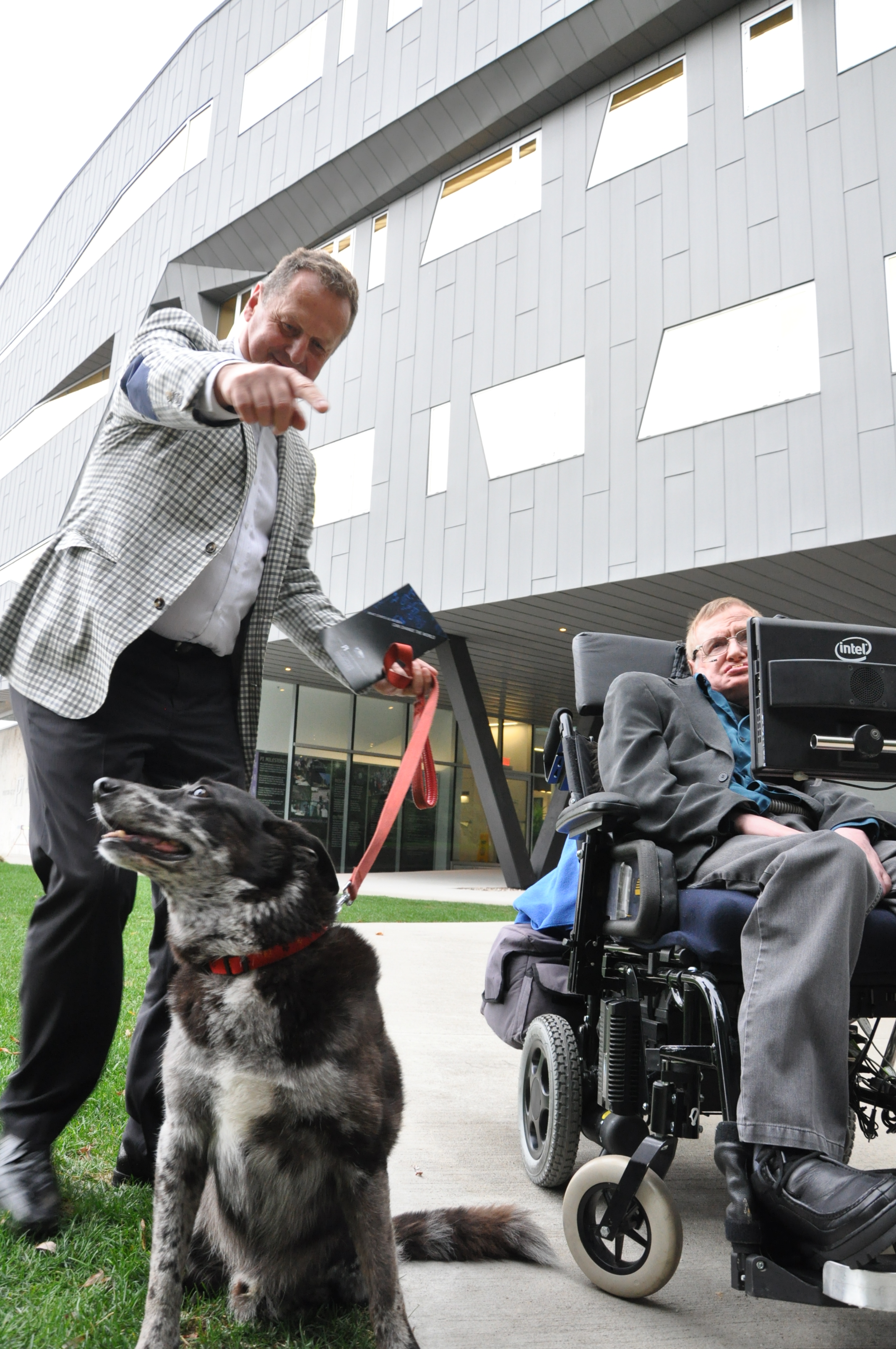